A short film trilogy that interprets three poems from the poetry anthology "Where the sun rises and where it falls" by Nobel laureate Czeslaw Milosz.

On October the 6th, 2012, the Swedish version of Hearsay was  screened at the ArchFilm Festival in Lund.

Throughout December 2011, various screenings with the completed triology; at the City Museum of Miedzychod, the University in Siedlce and at the Kino Swit (The Cinema of Dawn) in Warsaw. 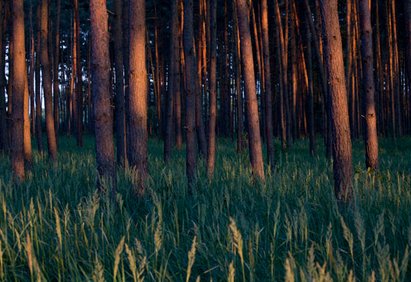